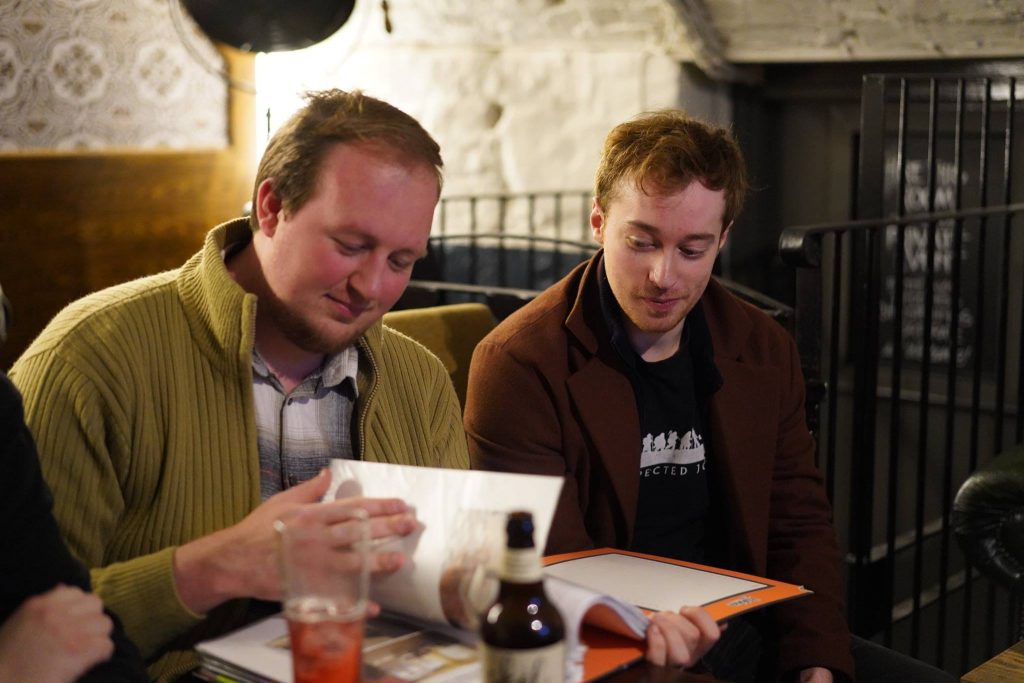 A run down of what happened...

The March Meetup saw a wide selection of work-styles being shown, including a music video for a rap song, a crowd funding campaign video for a “contemporary-retro” short film that’s in the works, an excerpt of a documentary that was shot in India by someone attending & several more. After the screenings there was plenty of networking, including the offer of the lending of some equipment between those present, to aid with the completion of projects.

We also had our fist competition which was a simple price draw between those who where attending this month. It was for a Contour ShuttlePro v2 controller!